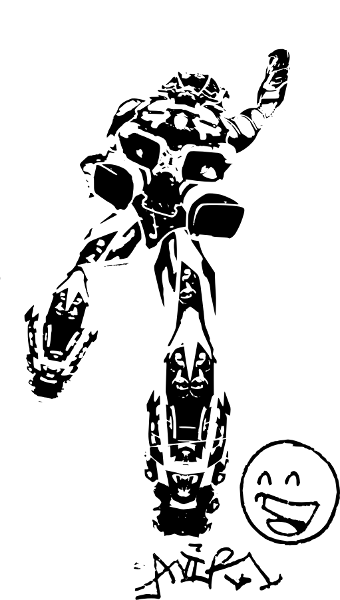 TransPuTTy
- a hacked version of putty that allows for some pseudotransparency. Originally made by Robymus, but updated to a later version of Putty.
Update 20130815: I did a quick update to 0.63 latest of the binary and sources in light of the recent putty vulnerabilities.